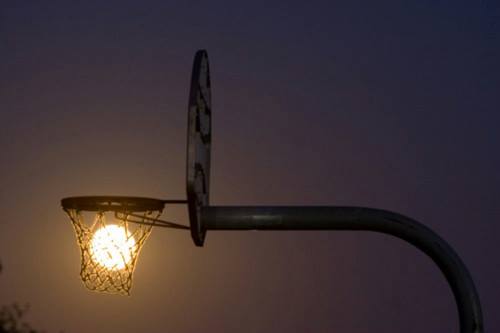 The Sons of Righteousness are arising! It’s critical that each precious member of Christ’s Body see and focus on their heavenly positions “in Christ.” It is equally important for these same Sons of Light who are prophets, priests and kings after the Order of Melchizedek to manifest the heavenly realities that they are seeing. A manifestation is something that manifests, which is a public demonstration of the power of heaven here on earth. Note: When a person manifests heaven on earth it is easily seen, understood and recognized by everyone and everything around them. For more on “manifest,” please refer to https://sapphirethroneministries.wordpress.com/2013/11/25/manifest-your-shine/.

Right now those becoming Mature Manifested Sons of our Heavenly Father are divided. Some think that to merely see heavenly realities, which were provided on the cross and made available to all that believe, means that they are manifesting all those heavenly realities. Their mind makes it so. There is much truth to this; however, these people are in process. How do I know? The evidence that demands a verdict is any person’s words and behavior (actions). Others believe that we need to see a heavenly reality and make it real in one’s own life by walking it out on earth.

The best analogy I can think of is shooting a basketball. Good kingdom shots during God’s game of life have to first be seen on the screen of one’s mind. Ideally, one should operate mainly from the spirit as it is housed in the Kingdom of God to make a royal shot that goes into His hoop, because everything else misses the mark.

Once a person’s spirit gets a heavenly download and their mind stays fixed on that spiritual download, they must make it a reality by staying “in the zone,” which means a person connects to their goal in their mind and spirit while their body moves to score. Pure heavenly visualization and having your mind stayed on Christ are fundamental and vital, but they alone will miss the mark of the high calling of God in Christ Jesus. The goal or prize is only realized after a person’s body, soul and spirit gets in position to shoot the sphere of His Glory.

In basketball terms, in order to score a person must move their body during a physical game here on earth . They must get into position (body, soul and spirit). They must jump and lift their arm; and then, they must follow through as the ball leaves their hand. Without the ball going through His Kingdom hoop, the visualization exercise was just that. Notice that the word “overcome” is an action word or a verb, and winners are those who overcome (Revelation 2:7, 2:11,2:17, 2:26; 3:5; 3:12; 3:21). We as mature, manifested sons can not accomplish His glory goals without getting physically into His game.

Written March 2, 2015 – Sapphire Throne Ministries – Robin Main. Copyrighted – If you are going to copy this, please copy it right by giving attributions to this source.

1 thought on “GET INTO THE GAME MANIFESTED SONS”