The Intersection of Thanksgiving and Chanukah 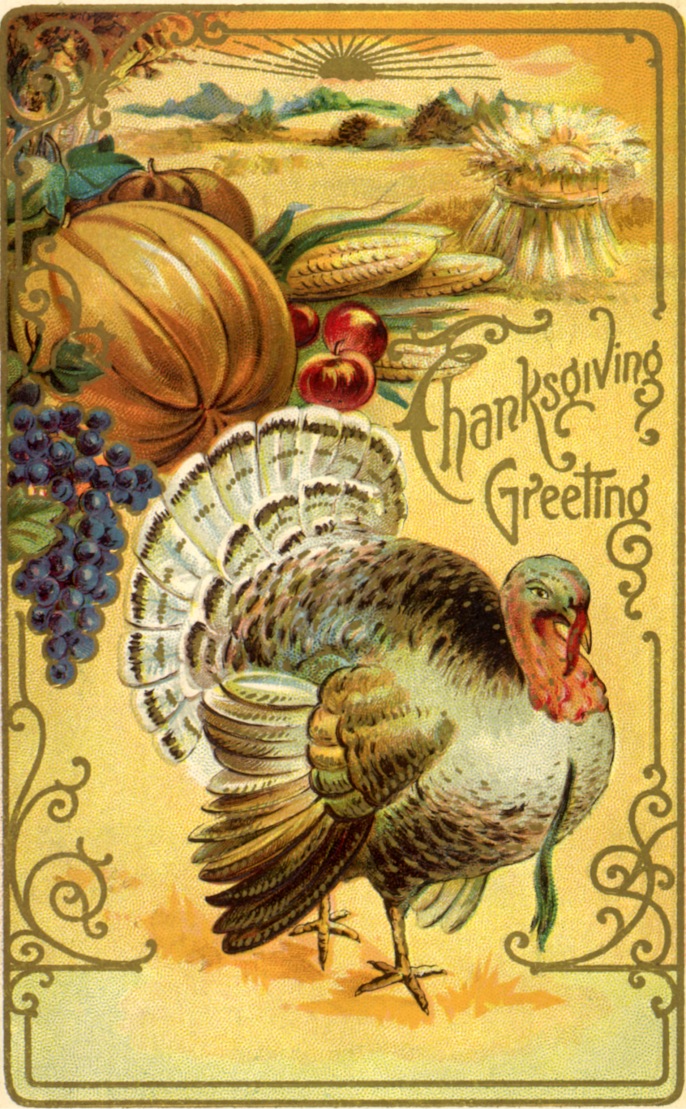 With my husband being a descendant of three families from the Mayflower, it is no surprise that Thanksgiving is one of our favorite holidays. Then to top it off with Chanukah! Well… Talk about divine!!!

Just as Chanukah is a festival commemorating a miraculous eight day supply of oil, so is Thanksgiving a feast that came about by miracles. Let’s first quickly visit the miracle of Chanukah, then take a brief tour of the Pilgrims.

Pull up a chair. Let me tell you about a ban of radicals who overcame overwhelming odds to preserve their culture and religion from utter annihilation. Had Judah the Maccabee and a very small remnant not taken their courageous stand against the Antichrist (Antiochus Epiphanes IV), both Judaism and Christianity most likely would not exist today. Not only does Chanukah celebrate God’s people military victory by a small ragtag righteous remnant, but the miraculous provision of oil needed to light God’s Temple so they could clean it out and rededicate it to the Lord.

When the Maccabees stormed Jerusalem and its Temple, they found one flask of pure oil which still bore the unbroken seal of the High Priest in God’s Temple, as they sifted through the devastation. With no windows and eight days needed to make the purest oil, they took a gigantic step of faith when they lit the oil to begin to purify the Temple. Their faith was meet by the All-Sufficient God, who miraculously extended the oil to last eight days, not one. This is the reason we are given that the Feast of Dedication and Lights (Chanukah) is celebrated for eight days. Hum… Could the miraculous supply of oil and cleansing of God’s Temple be related to the parable of the five prepared virgins that have their lamps full when the Bridegroom comes (Matthew 25:1-13)?

The Pilgrims would not have been accused of being wise their first year in the New World. Forty-five of the 102 Mayflower colonists died the first winter due to disease, lack of food, and general conditions on board ship in the Cape Cod area.

The Pilgrims that came to America in 1620 were nonconformists refusing to accept an authority beyond the revealed Word of God as well as insisting on the freedom to have one-on-one communication with God. With the Pilgrims, this translated to an egalitarian mode – the removal of inequalities among people. They were a logical fruit of the Reformation and the key to life for them was God’s written instructions in the Bible. Both the Pilgrims and Puritans sought to bring the church into a state of purity that matched, and even succeeded, faith as it had been in the time of Christ (Messiah). Their great hope in the King of Kings and the gospel of the Kingdom of God was what allowed any of them to survive. Miracles abounded.

Divine intervention was the name of the game in the harsh winter of 1620-21. Nearly out of food, they rationed five kernels of corn a day. Most of the mothers perished, because they gave their portions to their starving children. Though their suffering was intense, God’s hand was on them.

The first miracle was their blunder of missing the Hudson River, which caused them to suffer so greatly in Cape Cod, but it had actually saved them from being ambushed by a tribe that probably would have killed them.

The second miracle: When they emerged from the ship in the Spring, they desperately needed a large, plowed field, but they couldn’t fit plows on the Mayflower. They found three acres of plowed farmland that had been abandoned by the natives on the heights above Plymouth Rock.

The third miracle: An English speaking Native American named Samoset who walked up to the settlers and asked for some beer. Samoset then took them to meet the young brave Squanto who had been taken captive by Englishmen and escaped. When Squanto returned to the New World, the friendly chief of the Wampanoag tribe – Massasoit – living next to Plymouth took him in. Squanto taught the Pilgrims to grow maize (corn), which was a God-send because the wheat, rye and barley that they’d brought would not have taken to sandy soil.

The next fall, the crop thrived enough that the remaining Pilgrims decided to celebrate not only surviving, but thriving with their new found friends. When they invited Massasoit and his immediate family to come to a feast, little did they know that to the natives, family was 99 braves. Good thing that the Wampanoag tribe was so generous. They brought venison and wild turkey to share side-by-side, as one.

At the heart of Thanksgiving is the gratefulness everyone shared, as William Bradford put five kernels of corn on everybody’s plate. He then asked everyone there to tell of five things that they were thankful for that first year in Plymouth… and that my friends is considered our first Thanksgiving in America. Gratefulness was a deeply ingrained value, because they were grounded and founded in God’s Word.

Written November 28, 2013 – Sapphire Throne Ministries – Robin Main. Copyrighted – If you are going to copy this, please copy it right by giving attributions to this source.

“Command the Israelites to bring you clear oil of pressed olives for the light so that the lamps may be kept burning” (Exodus 27:20 NIV)

The Golden Lampstand in God’s Temple was only fed by the purest of olive oil. In fact, the oil that lit the Temple Menorah had to be pressed, not crushed. Do you feel hard pressed at times? Remember that that the Lord disciplines the ones He loves. To even harvest the olives, their trees must be battered with sticks. Then the olives are pressed or squeezed, depending on its use.

The oil for God’s Light had to be absolutely pure from the start; therefore, the oil was made meticulously by pressing each olive gently until one drop of pure oil emerged. What a picture of the care the Lord our God takes in our lives!

Exodus 27:20 says that the Golden Lampstand is to be lit continually. It was continual in the sense that it was kindled every single day without exception, being lit from evening until morning. Another fascinating fact about the very intricate Golden Lampstand is that it was made from one solid gold ingot. This was not just an average gold ingot, but a 125-pounder, which was supposed to represent indivisibility. It speaks of a person having one set of values – and only one – where all areas of your life must derive from the same set of values. Everything on and in the menorah had to be hammered out of the gold ingot, including the almond bud and blossom lamps. Nothing could be made separately, nothing. It would have been easier to make the pieces of the menorah separately, and then attach them; but God absolutely forbid His Temple Menorah to made in a piece mill fashion. You and all of mankind has been made in God’s own image (Genesis 1:26). Even though God perfectly made us as He designed and desires we are still bring formed into the image of the Son. Take heart everyone. The Bible tells us, “But He knows the way I take; when He has tried me, I shall come forth as gold” (Job 23:10 NASB).

THINK ABOUT IT: Please select the participation questions that best suit you (or there’s freedom to do whatever the Spirit leads):

[1] Give five things that you are thankful for this past year.

[2] Discuss the making of the purest oil and how this relates to you.

[3] Do you ever wonder why God is taking His own sweet time in your difficult circumstance? Do you ever feel like He is meticulously pressing out one drop of pure anointing oil out of you? Please share.