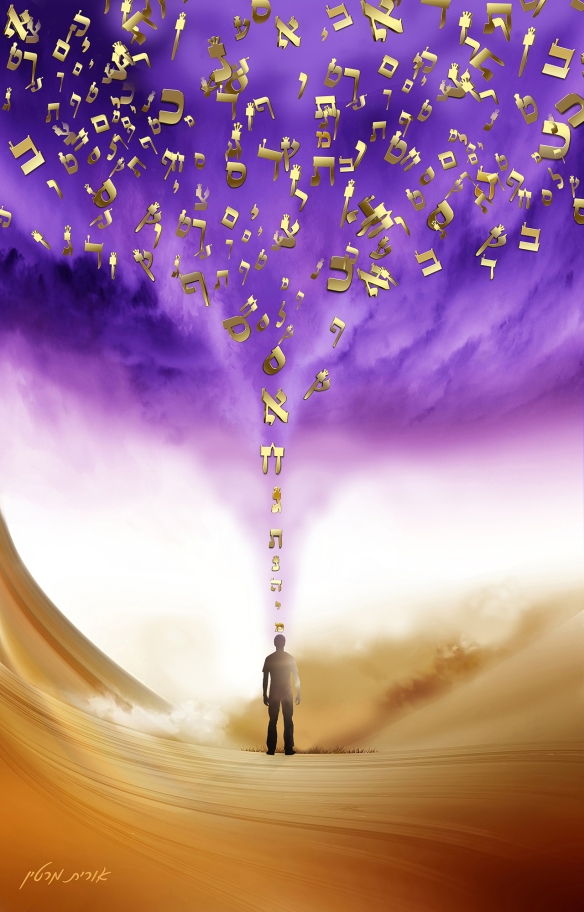 Walking in the same manner as Yeshua did, will cause us to fulfill the golden stream of the Word of God that flows from His throne (1 John 2:6). When you hear that the Lamb of God’s sacrifice on the cross makes anything to do with the Old Covenant obsolete, think again!

Yeshua did not do away with the sacrifice. He fulfilled it by becoming the sacrifice. There is a huge difference! Something obsolete, abolished or done away with is NOT fulfilled. It is sweep away, because it is of no use anymore. Not once did Yeshua proclaim or act in a manner that abolished the law. In fact, He manifested the very opposite: “Do not think that I came to abolish the Law or the Prophets; I did not come to abolish but to fulfill” (Matthew 5:17 NASB).

That bring me to the point of this post. There has been a short post circulating: “Jewish festivals, new moons, and Sabbaths have come to an end in Christ. Their relevance only served to prophetically point to the promise of Christ on an annual, monthly, and weekly basis. They carried the promise like a placenta would hold the unborn child, but became obsolete as soon as the child was born. Col 2:16.”

Know that I write this post to merely address its erroneous points, and hopefully bring truth and unity to a difficult subject matter for believers. I will only make a few main points.

First, the dismissing of Biblical Feasts started in Constantine’s day in the fourth century when the emperor and his henchmen derogatorily called Biblical things “Jewish.” I know that many Jews have been faithful throughout the centuries to celebrate the festivals given to them by God in His Word. We honor that, but know that these are Biblical Feasts are for all of God’s people if you believe in the God of Abraham, Isaac and Jacob and His Son, Jesus Christ.

Second, the biblical marks of time articulated in Colossians 2:16 point to and are fulfilled in the Messiah. They have not come to an end. Let’s look at a couple translations of Colossians 2:16-17, which is one of the most misquoted scriptures Christians have used to rationalize why they should no longer exclusively celebrate Biblical Feasts, or justify why they celebrate holidays with a Christian-pagan mixture in them:

• “Let no man therefore judge you in meat, or in drink, or in respect of a holyday, or of the new moon, or of the sabbath days: which are a shadow of things to come; but the body is of Christ” (Colossians 2:16-17 KJV).

• “Let no man therefore create a disturbance among you about eating and drinking, or about the division of the feast days, the beginning of the months, and the day of the sabbath. These are shadows of things to come; but the main objective is Christ” (Colossians 2:16-17 Aramaic).

• “Therefore no one is to act as your judge in regard to food or drink or in respect to a festival or a new moon or a Sabbath day – things which are a mere shadow of what is to come; but the substance belongs to Christ” (Colossians 2:16-17 NASB).

Notice that none of these translations say: “Jewish festivals.” Also, notice that the festivals being referred to are in the eternal Word of God – the Bible – and are called “appointed times” or “holy convocations.” God even goes as far to say: “These are My feasts” in Leviticus 23:2. If you do a word study, the root meaning undergirding all the Biblical Feasts is coming together at a particular time (chosen by God) at a particular place (chosen by God) to be betrothed (married).

If you think Paul would advocate mixture in regard to holydays, you need to crack your Bible open and read the whole counsel of Scripture. Please notice that in the KJV, we are told that holydays (i.e., festivals) are “a shadow of things to come.”

Yeshua (Jesus) is the substance; but we must comprehend that a shadow always resembled its substance. Understand when it comes to holydays, we will be answering to the Creator of all things who is casting the shadow. Believers are not told to not celebrate Biblical Feasts in Colossians 2:16-17, but not to let anyone judge us with regard to them. Meaning we are not to criticize, censure, condemn, or punish people on how these celebrate a biblical feast, new moon celebration, or a Sabbath day. If Christians used the same logic for the Ten Commandments as we have for biblical marks of time, where would the church be? There is an assumption in the statement “Don’t let anyone judge you?” that God’s people are already eating, drinking, and celebrating.

My third main point is the idea that the annual, monthly and weekly celebrations are now obsolete is being promoted by someone who does not know much about Biblical Feasts. If they did, they would know that the fall feasts of the Lord, are rehearsals for His second coming. Is Yeshua’s (Jesus’) second coming obsolete? What about the two winter feasts displayed in Scripture? Are they obsolete too? The two biblical winter feasts in the Word of God (Hanukkah and Purim) portrays the Church becoming the Bride. Once again, I ask you: Is this obsolete?

My fourth main point is the idea of an umbilical cord acting like a tether. There is a “Christian” Holiday that does act like a tether to the three dimensions of space and the fourth dimension of time. That “Christian” holiday is Christmas.

Written May 25, 2017 – Sapphire Throne Ministries – Robin Main. Copyrighted – If you are going to copy this, please copy it right by giving attributions to this source. Blessings!

• THE GOLDEN CALF OF CHRISTMAS => https://santatizing.wordpress.com/2016/12/19/the-golden-calf-of-christmas/

• CHOOSE THIS DAY: THE GOLDEN CALF OR HIS MARRIAGE CONTRACT => https://santatizing.wordpress.com/2016/12/17/choose-this-day-the-golden-calf-or-his-marriage-contract/