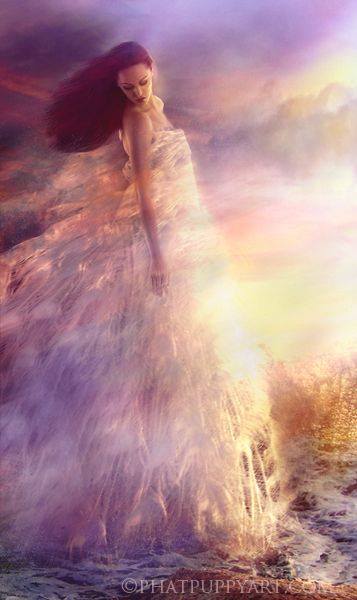 “I in them, and You in Me, that they may be MADE PERFECT IN ONE; and that the world may know that You has sent Me, and has loved them, as You have loved Me” (John 17:23).

“It is the glory of God to conceal a thing: but the honor of kings is to search out a matter” (Proverbs 25:2). The glory that God’s Melchizedek kings of righteousness and kings of peace have been given in this Kingdom Day is for heaven to open and the sons of the Living God to ascend and descend on the Son of Man – Yeshua – to see heavenly things with the purpose of being made one (John 1:51; Revelation 4:1).

Don’t get your undies in a bundy, because the being “made perfect” concept in John 17:23 has nothing to do with perfectionism. That word “perfect” in the Greek is an action verb teleioō, which communicates the action of completing, finishing, accomplishing, consummating in character, fulfilling an event, or simply making something perfect. It comes from the Greek adjective teleios, which speaks about a perfect full age man – one who is complete in labor, complete in growth, complete in mental character, and complete in moral character. If we digger deeper into teleioō’s very root, we get the Greek noun telos, which describes setting out for a definite point or goal. Think of a telescope when you think of telos, because it’s a point aimed at as a limit. It is also a conclusion of an act or state to the uttermost.

Written February 3, 2015 – Sapphire Throne Ministries – Robin Main. Copyrighted – If you are going to copy this, please copy it right by giving attributions to this source.